The RP Funding Center is pleased to offer groups the best experience at the best prices! Our groups receive a personalized service experience when booking and planning their visit. Groups also enjoy reduced ticket prices for most shows, early reservation options, and pre-show dining discounts. From Corporate Partners to Educational Organizations, we have options available to suit any group!

Call the RP Funding Center’s Group Sales Department at 863-834-8137 for information or email This email address is being protected from spambots. You need JavaScript enabled to view it.

ALL DEPOSITS ARE NON-REFUNDABLE and required within 14 days of the contract date. If deposit is not received, seats will be released back to the public. Credit Card payments are preferred, but checks are also acceptable. Final balance must be paid 4 weeks prior to the event date. IF FULL PAYMENT IS NOT RECEIVED BY THE BALANCE DUE DATE, ALL TICKETS WILL BE RELEASED BACK TO THE PUBLIC. Make all checks payable to the City of Lakeland and send to: RP Funding Center, ATTN: Group Sales, 701 W Lime Street, Lakeland, FL 33815. Cash is not accepted unless payment is made at the RP Funding Center Box Office. Please do not mail cash. Performances, dates, prices and times subject to change, and ticket quantities are limited. Ticket required for age 2 and over; age of children requiring a ticket varies by show so call ahead to confirm. All sales are final; no refunds or exchanges will be permitted. Group discounts and dining not available on every performance. Due dates are subject to change due to high demand. 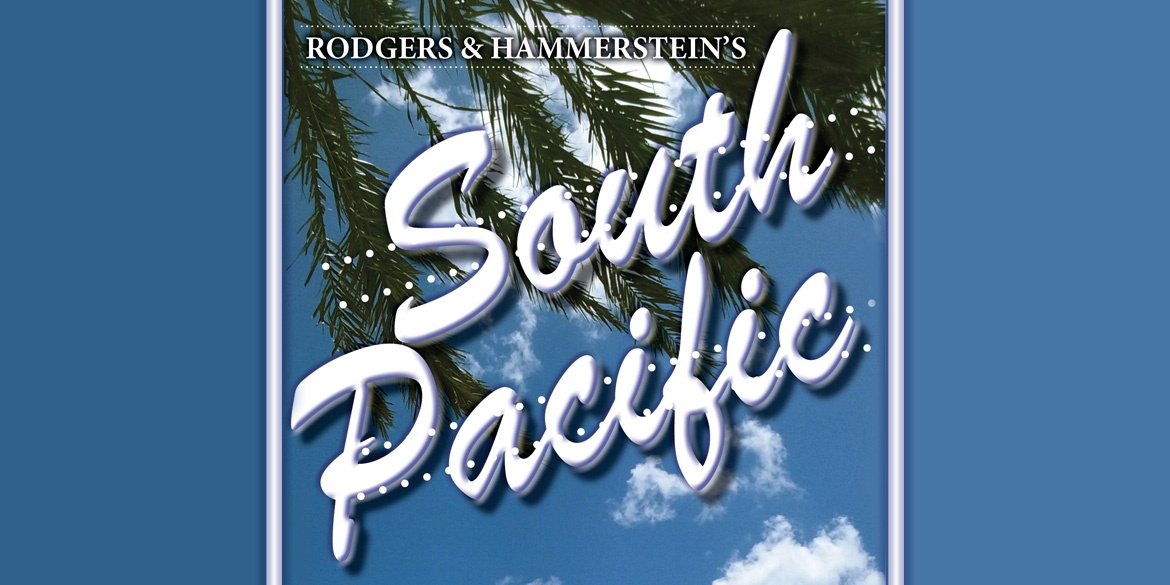 Love transcends the harsh realities of war and prejudice in this sweeping Pulitzer Prize-winning tale centered around two unlikely love affairs. Set on a tropical island during World War II, this timeless Rodgers & Hammerstein classic features some of the most beautiful music ever composed woven into an inspiring story cherished the world over. Winner of ten Tony Awards, the beloved score's songs include "Some Enchanted Evening," "I'm Gonna Wash That Man Right Outa My Hair," and "There is Nothin' Like a Dame" amidst big, Broadway performances and a chorus of American sailors and Navy nurses ready to take you to Bali Ha'i.

Muscian / Actor Scot Bruce celebrates what made Elvis not only The King of Rock & Roll... but The King of Cool! See the magic that made a generation swoon in the 1950’s and 60’s, before the white jumpsuit, sunglasses and the glitter of Vegas. Along with his rockin’ 4-piece band, Bruce Meticulously & respectfully recreates the electrifying musical excitement of Elvis in his prime, right down to the vintage instruments, the hip ‘threads’ and the grease in the hair. From Elvis’ humble beginnings at Sun Records, to the Ed Sullivan Show through his Hollywood Career.

Described by the press as ‘The Avengers of magic’ The Champions Of Magic cast present incredible interactive magic, a daring escape from Houdini’s water torture cell, a mind-blowing prediction that has to be seen to be believed, levitation high above the stage and a finale beyond explanation. The show happens all around the theatre and features spectacular illusions that can’t be seen anywhere else. Don’t miss this unbelieveable show to entertain the entire family and see why fans return to see one of the world’s biggest touring illusion shows time and time again.

More than 35 million people around the world have experienced the smash hit phenomenon that is BLUE MAN GROUP and now it’s your turn! It’s everything you know and love about BLUE MAN GROUP—signature drumming, colorful moments of creativity and quirky comedy—the men are still blue but the rest is all new! Featuring pulsing, original music, custom-made instruments, surprise audience interaction and hilarious absurdity, join the Blue Men in a joyful experience that unites audiences of all ages.

COME JOIN OUR SISTERHOOD! Four women at a lingerie sale have nothing in common but a black lace bra AND memory loss, hot flashes, night sweats, not enough sex, too much sex and more! This hilarious musical parody set to classic tunes from the ‘60s, ‘70s and ‘80s will have you cheering and dancing in the aisles! See what millions of women worldwide have been laughing about for over 18 years! It’s the Hilarious Celebration of Women and The Change!®

The Price is Right Live!

The Price Is Right Live™ is the hit interactive stage show that gives eligible individuals the chance to hear their names called and "Come On Down" to win.  Prizes may include appliances, vacations and possibly a new car!  Play classic games just like on television's longest running and most popular game show…from Plinko™ to Cliffhangers™  to The Big Wheel™ and even the fabulous Showcase.

Playing to near sold-out audiences for more than 14 years, the Price Is Right Live™ has entertained millions of guests and given away more than 12 million dollars in cash and prizes.

If you’re a fan of The Price Is Right™ on TV, you’ll no doubt love this exciting, live (non-televised), on-stage version of the show!

The World-Famous Harlem Globetrotters are bringing their newly reimagined Spread Game tour to the RP Funding Center on April 25, 2022 as one of over 200 cities starting in December. The Spread Game Tour is a basketball event like no other. Ankle-breaking moves, jaw-dropping swag, and rim-rattling dunks are only some of the thrill you can expect from this fully modernized show. Part streetball from the players who defined it, part interactive family entertainment, the new tour will show off the best of the Globetrotters in a dazzling exhibition of talent and game.